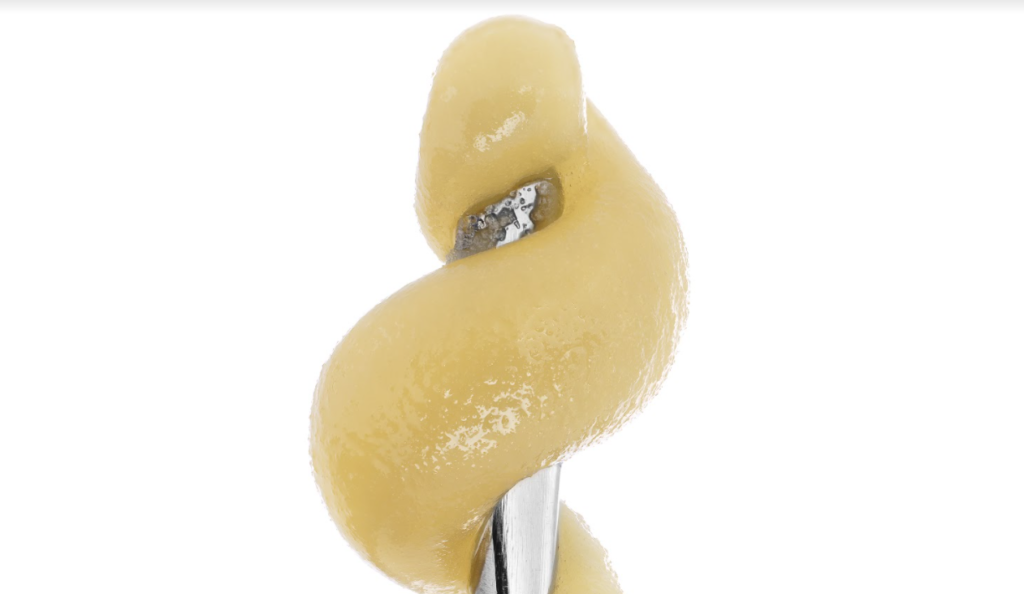 Rosin—is it worth the hype?

You scroll the menu of your favorite dispensary and you see something that shocks you. A single gram of concentrate priced at over $100. On top of that, its THC percentage is a dismal 70%. You think to yourself, surely this can’t be true. It must be a typo. There must be some sort of mistake.

Let us introduce you to the world of hash rosin.

For the uninitiated, rosin is a cannabis concentrate that is made without the use of solvents. Typically, cannabis extracts like live resin, crumble, shatter, and batter are made utilizing solvents, including hydrocarbons like butane, propane, and hexane, or carbon dioxide. These solvents are usually very cold, liquifying them and ensuring that the cannabis plant’s delicate components are preserved. They are then pumped through raw or cured cannabis plant material, which dissolves any unwanted plant material and leaves just the good stuff behind—the cannabinoids, terpenes, and flavonoids behind. These extracts may undergo additional remediation methods that change their end appearance, such as winterization to remove waxes and lipids or centrifugation to separate the terpenes from the cannabinoids, such as in sauces.

Hash has been around for centuries, if not millennia, but hash rosin is a recent invention—one that was discovered by accident. The history is a bit murky, with some users of the reputable Grass City cannabis forum claiming rosin has been around since the 1990s. However, it is agreed that rosin became popular through the actions of one person. In 2015, a California grower by the name of Phil “Soilgrown” Salazar was attempting to make his high-quality water hash dabbable. Prior to this, most water hash would not fully melt in a nail and resulted in charred mess. Salazar decided to press his hash into wafer thin slabs using a hair straightener, and one day he noticed some oil seeped out of the hash. Curious, Salazar attempted to dab this oil and to his delighted surprise, it fully vaporized and produced a flavor and high unlike anything he had tried before.

The word of Salazar’s discovery spread throughout the cannabis world and before long, pioneers in the industry began trying it themselves. But a household hair straightener can only produce so much rosin and innovative technology was needed to make rosin scalable and proliferate. Companies like Rosin Tech were founded and began developing machinery specifically meant to produce rosin in larger quantities than before.

How is rosin made?

There are two primary ways of making rosin. The first is by pressing fresh or cured flower in between two hot plates and collecting the resulting oil that drips out. The other method is a little more complicated. First, fresh flower is placed in a bucket with ice water and fine meshes and is lightly agitated. The water gently separates the trichomes from the plant material resulting in ice water bubble hash. After further refining and drying the bubble hash, it is then pressed between two hot plates. With both flower and hash rosin, mesh bags are used featuring different micron sizes which filter out unwanted particulate matter and isolates only the juiciest trichome heads.

Though solvent-based extraction methods are often prized in the industry for their efficiency, cost factor, and ability to capture a broad spectrum of cannabinoids and terpenes, cannaseurs and the health-conscious have begun to pivot towards rosin for a variety of reasons. Rosin is solventless, so you don’t run the risk of consuming any harsh chemical solvents that may have not been purged all the way. This also means you get a more robust terpene profile and stronger, more consistent high than you would smoking a solvent-based extract like crumble or shatter.

How do you consume hash rosin?

Hash rosin is consumed in the same way as many concentrates are, via a dab rig, electric nail, or portable vape, though it is recommended that you use lower temperatures than you would with other concentrates. Hash rosin can also be used to top your flower in bowls or infuse your prerolls. Some edible companies like 710 Labs are even making rosin infused edibles.

If you consider yourself a cannabis concentrate connoisseur, you definitely need to try out hash rosin. The flavor profiles coupled with the intense, long-lasting high will surely get you to where you need to be and satisfy your cravings. Make sure to stop by The Roots Dispensary, where you will find a wide variety of hash rosin from brands such as 710 Labs, Kalya, West Coast Cure, and Cali Stripe, to name a few. 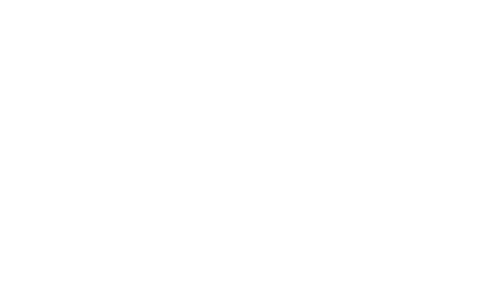